Over the weekend, award winning musician Bahati had his big reveal party to unveil his exquisite wife Diana Marua as a musical artist. The star-studded event, which took place on November 28 at Trademark hotel; was graced by several celebrities including; DK Kwenye Beat, Eric Omondi, Akothee and her daughters, Kabi and Milly WaJesus, Simon Kabu, Mr. Seed, and many more.

The party was meant to jumpstart Diana Marua’s musical career and red p**l netizens that she’s now embarking on a musical journey. The YouTuber however, did not state on whether she’ll still be creating content for her YouTube fans. 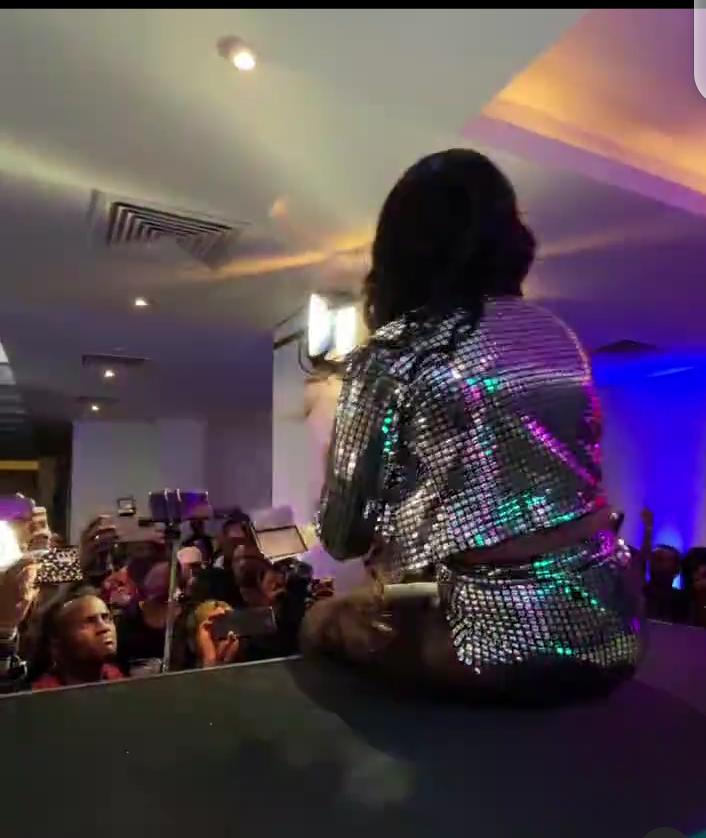 According to Diana, the song dubbed ”Hatutaachana” was written by herself and involves her real life experience.

This is however, not her first song. She claims that there are more on the way and she can’t wait to release them.

Netizens have reacted differently to Diana’s new career; with some stating that she’s not a good fit to follow her husband’s footsteps. Some have showered her with words of encouragement and are excited to hear her first song.

Below are some of the reactions from fans; 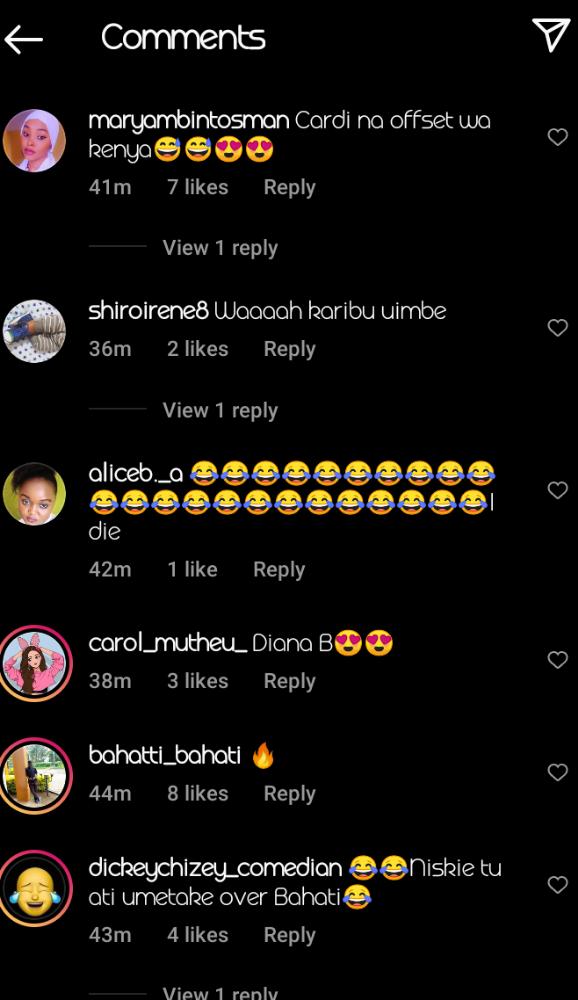 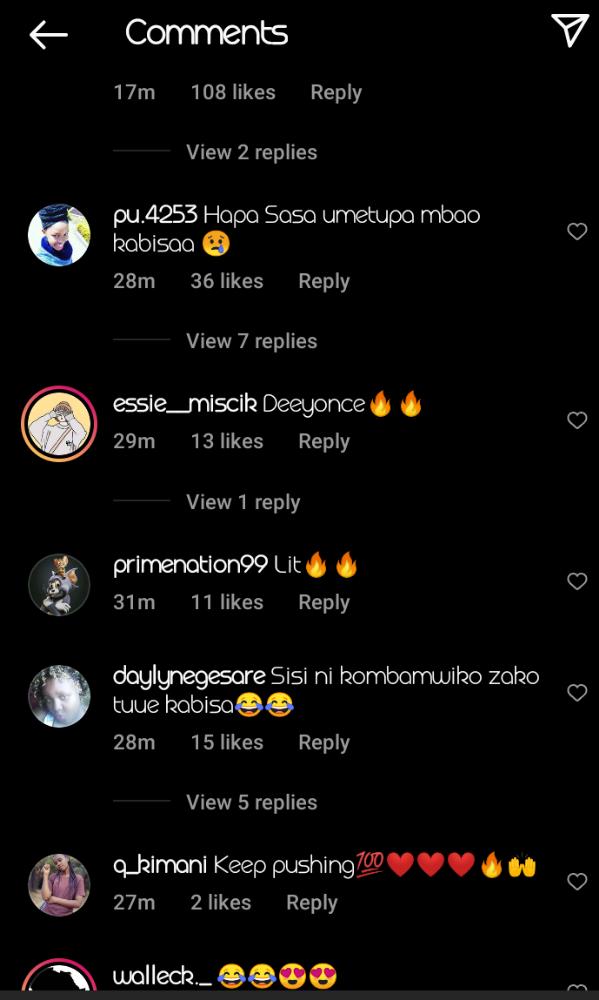 Jalang'o refutes claims of being in romantic relationship with Kamene Goro

Jalang'o refutes claims of being in romantic relationship with Kamene Goro