Don’t you miss the old days when Kenyan music was representing everywhere? Okay, I wasn’t really old enough to be allowed in a club but all I know is that most radio stations; from KBC, KISS 100 (Kiss FM and Easy FM (Nation FM) among others couldn’t stop airing Kenyan music. 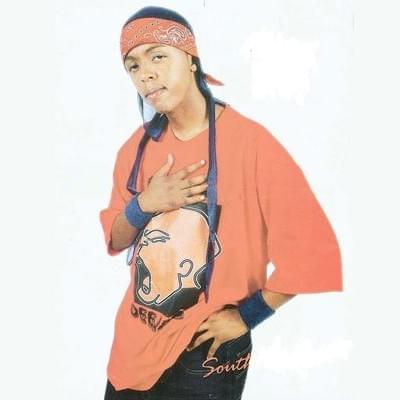 However with time, things have changed and the current generation has to deal with trash music. Well, not so trashy but truth is hakuna message kwa hizi ngoma since wanaforce kufit in.

But i must admit that I may have misjudged the whole music industry; because of a few characters (gengetone) that mostly choose to glorify women as objects in their music. 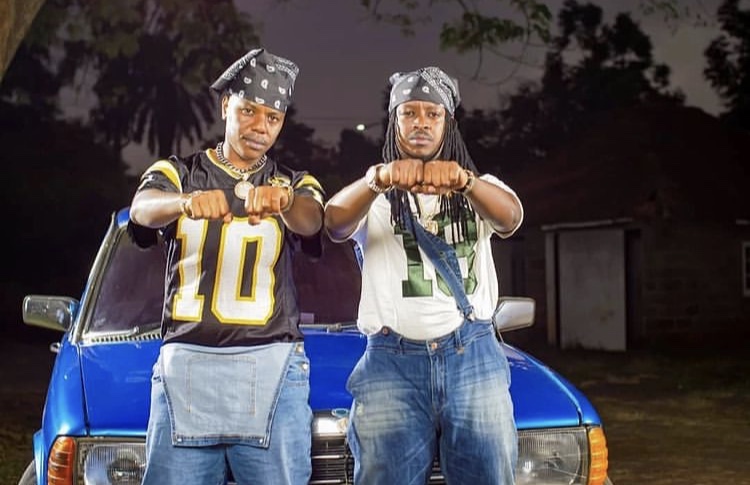 However this was before I came across Reinvention KE who have proved that Kenyan music is still alive; and needs just a little boost in terms of support from fans.

Just to prove my point, I recently had a chance to listen to ‘Deejay’ released back in June 2021 by Tipsy and Badderman the duo behind Reinvention and yes…I was impressed. From the lyrics to the video – you can tell that these boys have clearly mastered the early 2000’s Kenyan vibe. And we love it.

Their latest song, Ayaya is however the legit hit that reminds me of the day’s Kleptomaniaxx ruled the airwaves. I mean, there is no grinding, nudity or any 18+ content making it a banger for all age groups; and the hook, Ayaya Ayaya leaves you singing along in the back of your mind.

So far the song has been receiving massive airplay on radio Citizen and the likes of Milele FM which have been on the forefront to support local music.

Jalang'o claps back at Andrew Kibe

Jalang'o claps back at Andrew Kibe